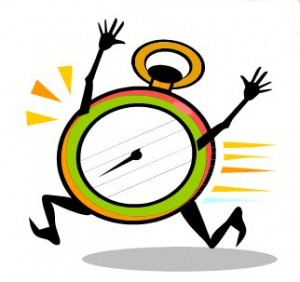 Florida has been under single party rule for more than 20 years. This complete lack of checks and balances has normalized an unrelenting assault on our most precious asset: public education. With each year, the destructive political intent behind the “school reform” agenda has grown bolder and more extreme. We are at a place where politicians make little attempt to hide their contempt for teachers, students, parents and districts.

Alachua teacher, Kim Cook shares her views on just how important the current governors’ race and upcoming 2018 election is to Florida public education:

“I’ve seen some educators saying on social media that they won’t vote for Andrew Gillum. Here is my response.

For those of you who are saying you won’t vote for Gillum, please consider the following (from a teacher):

The Florida legislature and governor’s office has been Republican for 20+ years. In that 20 years, we have seen nothing but bill after bill with the sole intent of destroying public education. The vast majority of those bills have been signed into law by the governor. Here is a review of the legislation (please add anything I forget):

Most likely, our legislature will continue to be Republican dominated. If we don’t have a Democratic governor to veto the legislation that will continue to destroy public schools, destroy our salaries, and decimate our pension, we are sunk. I don’t know about you, but I’m counting on my pension in retirement. I don’t know what we’ll do if it’s not there, or if the state tries to pay us off with a lump sum, as other states have done.

If all Gillum does is veto destructive legislation, he’s still better than having DeSantis who will rubber stamp every horrible anti-public education bill the legislature sends him.” – Kim Cook